Last weekend I wore shorts for the first time this year, and for whatever reason it was the first time I realized that my surgery scars will be visible whenever I’m not wearing pants. I’m not sure why it bothered me at first — I mean, I know I have these scars — but I guess I never realized the rest of the world would be forced to see them. Up until now they’ve been tucked away, hidden behind whatever pants legs I’ve been wearing, only visible to people whom I have specifically decided to show in private. But now they’re out there for the world to see. 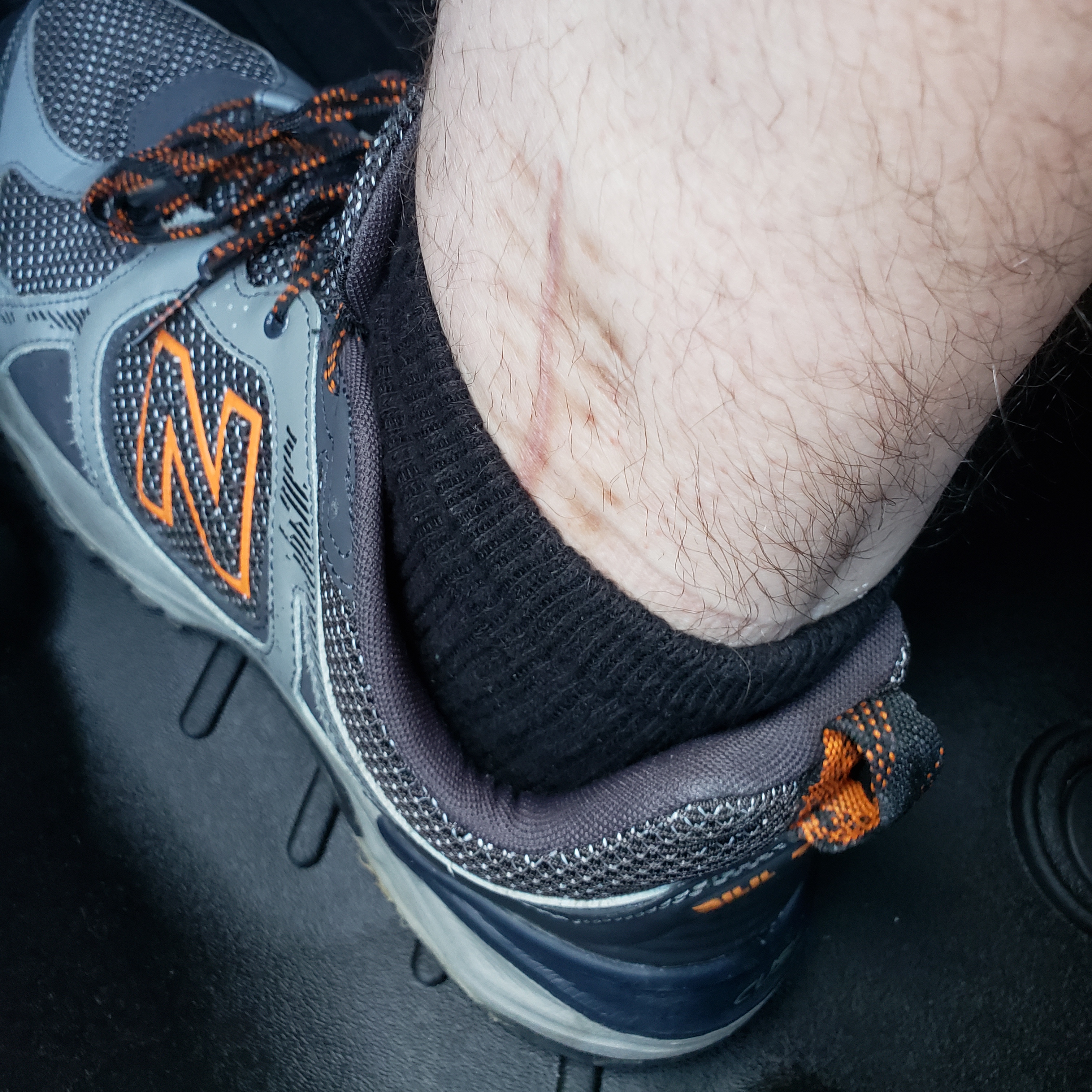 I say, bring it on. Scars are kind of like tattoos. They tell more about what made us who we are than pretty much anything else. You can tattoo anything you want on your body, but these mangled, latticed, gory little bastards are things you have to fight for.

Look upon them, ye mighty, and despair!