Friday evening was my 6 week follow-up with my orthopaedist. I went into the appointment with two specific goals: I wanted to be well enough to start putting weight on my foot and perhaps even cut down to one crutch, and I wanted desperately to be given the green light to drive my stick shift pickup truck (a campaign to which I assigned the hashtag #OneClutchOneCrutch). After being called back to the examination room I was sent to have new X-Rays. With that task completed, the doctor came in, reviewed the results, checked my foot, and performed various tests to make sure I could still feel and move my foot in various ways. With everything to his satisfaction, I was thankfully cleared for pretty much everything I hoped for.

The doctor said I could drive my truck, but that I should give it a week first to get used to the pressure on my foot again, and that I should then take it somewhere with absolutely no traffic and practice for a while. When he told me this I looked over at my mom and smiled. She knew what I was thinking. The doctor said give it a week, but I heard there’s no medical reason why you couldn’t drive immediately.

I’m supposed to start walking in my Airboot, and can put up to 50% of my weight on my foot. Two weeks later I transition to 100% weight (still using the boot). In four weeks I am free to walk normally, without the boot. I can thankfully see the end in sight. As for the one crutch thing, the doctor told me that I can use one crutch when I’m comfortable enough to choose to do so. As of right now, I found out, I’m not ready to go to one crutch. Maybe in a couple weeks I will be. Until then, I can “crutch walk,” which involves putting my foot down on the ground but still using my crutches to help take some of the weight. It’s not as fast as normal walking, but pretty darn close.

I also asked about physical therapy. Everybody I talked to told me that I should expect to have to do physical therapy for a while once the main ordeal is over. To my surprise, and immense relief, my doctor told me I shouldn’t need physical therapy. I have been given several exercises to perform multiple times a day from now until my next follow-up, and as long as I do well with those I shouldn’t require any additional therapy.

Friday night I traveled up and down steps for the first time since the accident. And likewise, though only for a quick jaunt up the road to the lake, I was able to drive my truck. Though there was some discomfort, the only real feelings I had were ones of relief and pleasure. I’m officially on the mend. 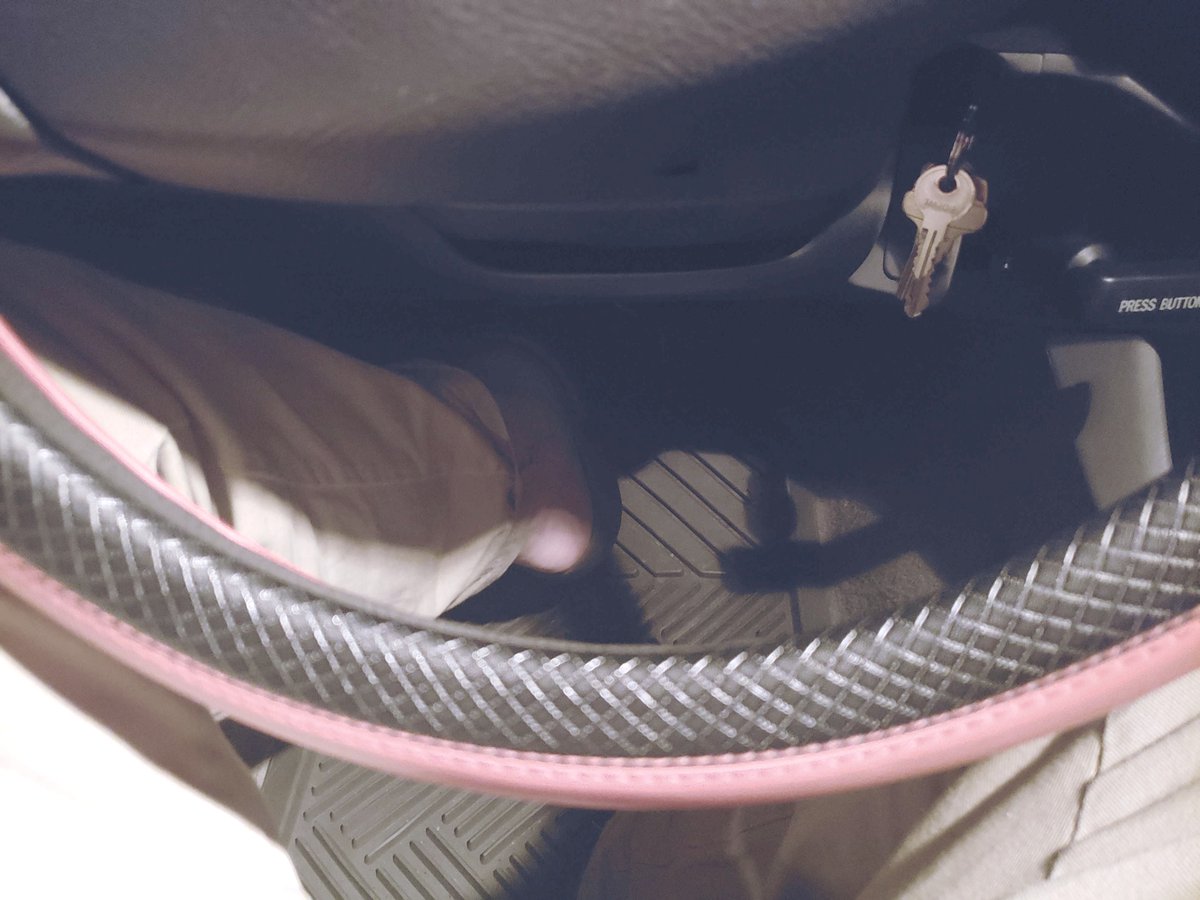