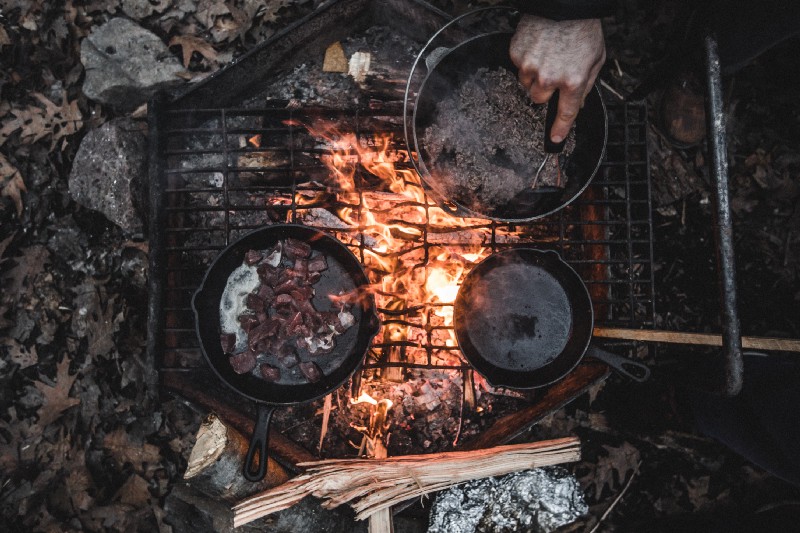 I swear by various prized possessions, but perhaps none more than my favorite cast iron skillet. This skillet has been the starting point to nearly every meal I’ve cooked for myself as an adult. I’ve had a deeper, more serious, and more committed relationship with this heavy-duty piece of cookware than I have had with nearly every other human being on the planet.

Now this is not a freshly-purchased Lodge skillet that I picked up from the bargain bin at Wal-Mart to make myself feel sophisticated. And it certainly wasn’t purchased in an attempt to connect with some hipster-loving piece of my soul. In fact, I never purchased my cast iron skillet. The one I use every day was left behind by my grandmother after many years of dedicated service and good old fashioned county cookin’. The cast iron skillet is not some hipster fad, and is not an over-hyped trend. It is a tried and true staple that has served humans since at least the late 1800s.

So why is cast iron so great? Let’s count the ways. 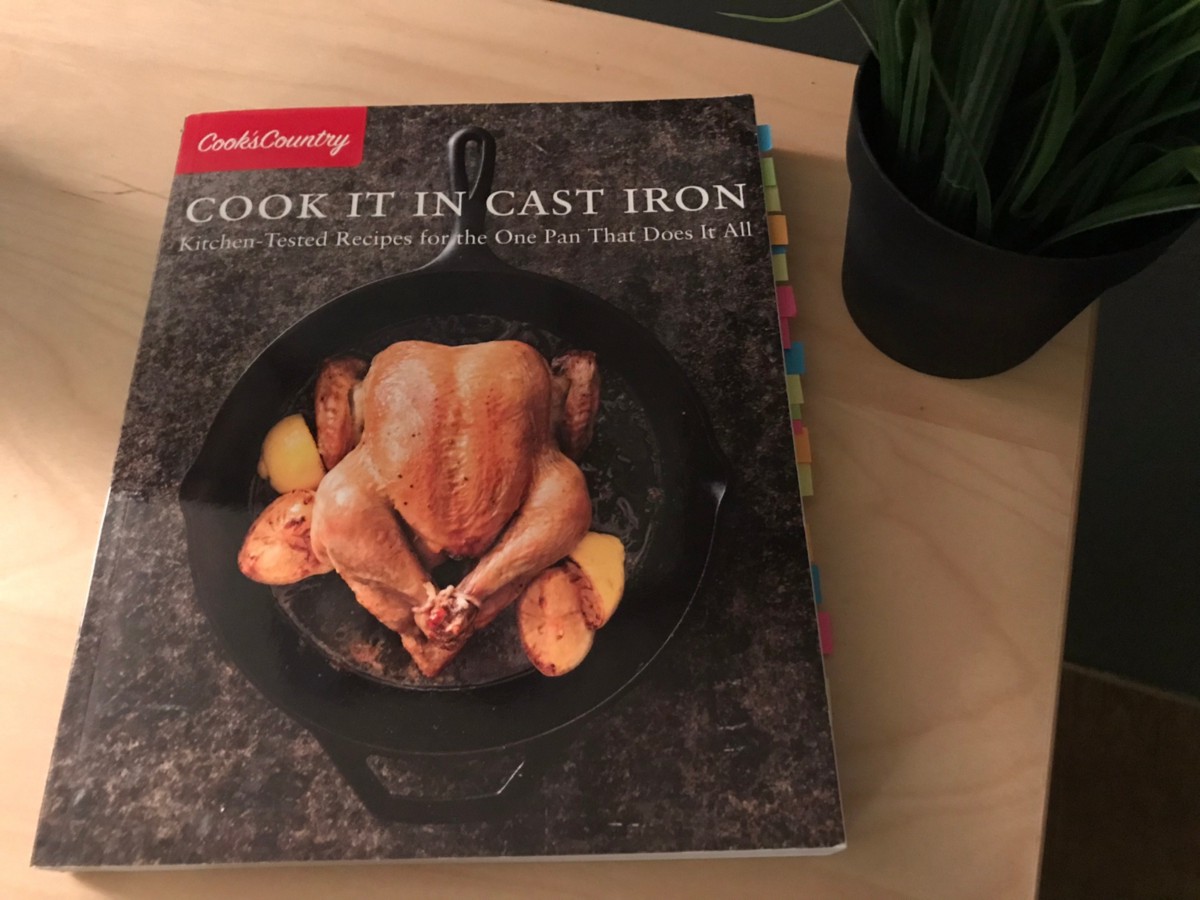 Okay, fine, you say. But what about the downsides?

Cast iron skillets are a gift to humankind and should be treated with the admiration and respect they deserve. If you have any anecdotes to share or similar expressions of love that you want to add, please be sure and leave a response.